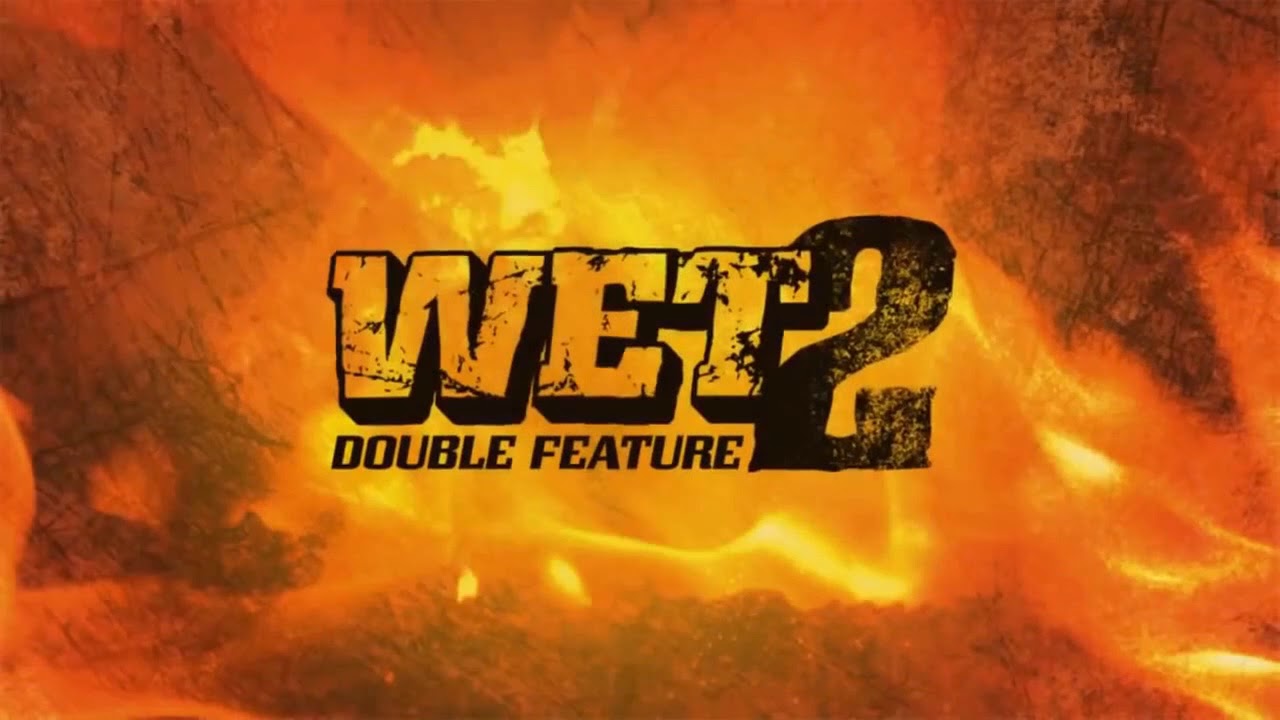 The first Wet was a third person hack n’ slash shooter inspired by grindhouse / exploitation movies, developed by Artificial Mind & Movement (later renamed to Behaviour Interactive) and published by Bethesda Softworks for PlayStation 3 and Xbox 360 in 2009. Wet 2 would have follow the same gameplay and grindhouse style of the first game, with new missions and enemies to defeat. The team was able to create some concept art (using placeholder images and photos from popular movies), design documents and an early prototype for Wet 2, but after about a year of development the project was canned: