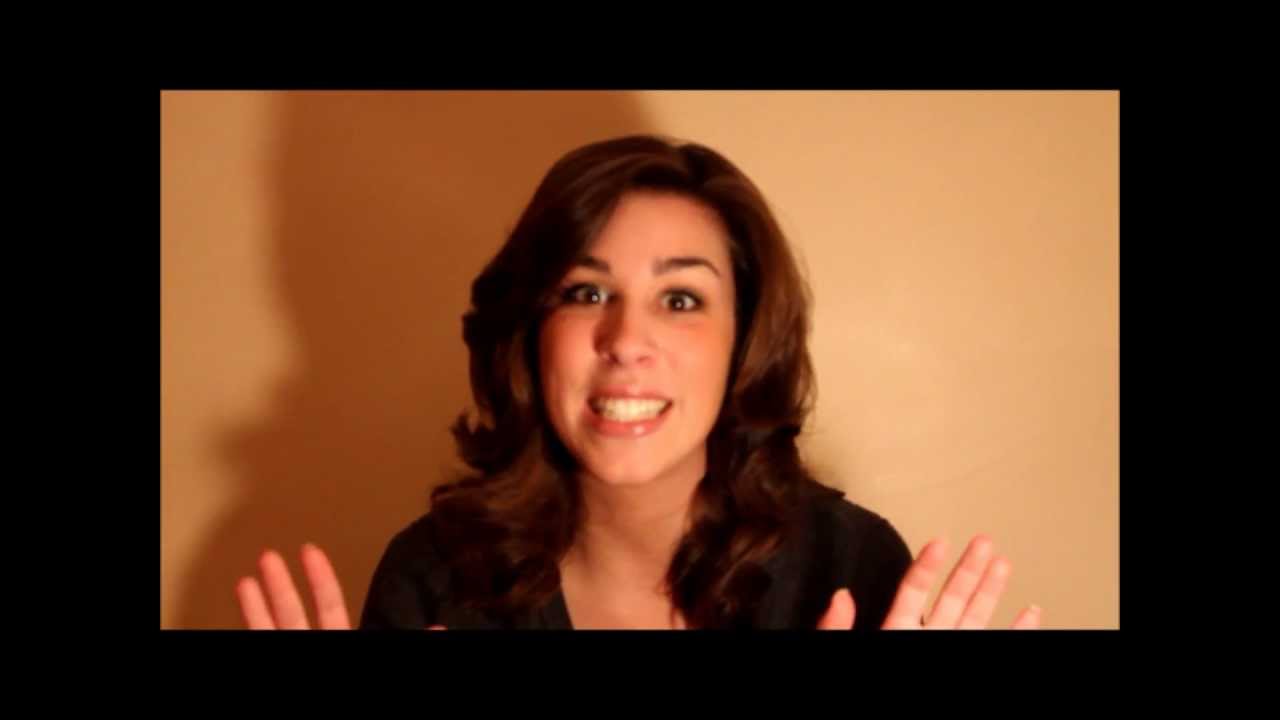 The BroadCast is a one-woman newscast with a sense of humor brought to you every Tuesday and Friday by Kim Kalunian. Featuring her top picks from the week’s news, The BroadCast will prep you for your week or weekend in five minutes or less.

In this episode of The BroadCast:

“After the Revolution” at the Gamm —