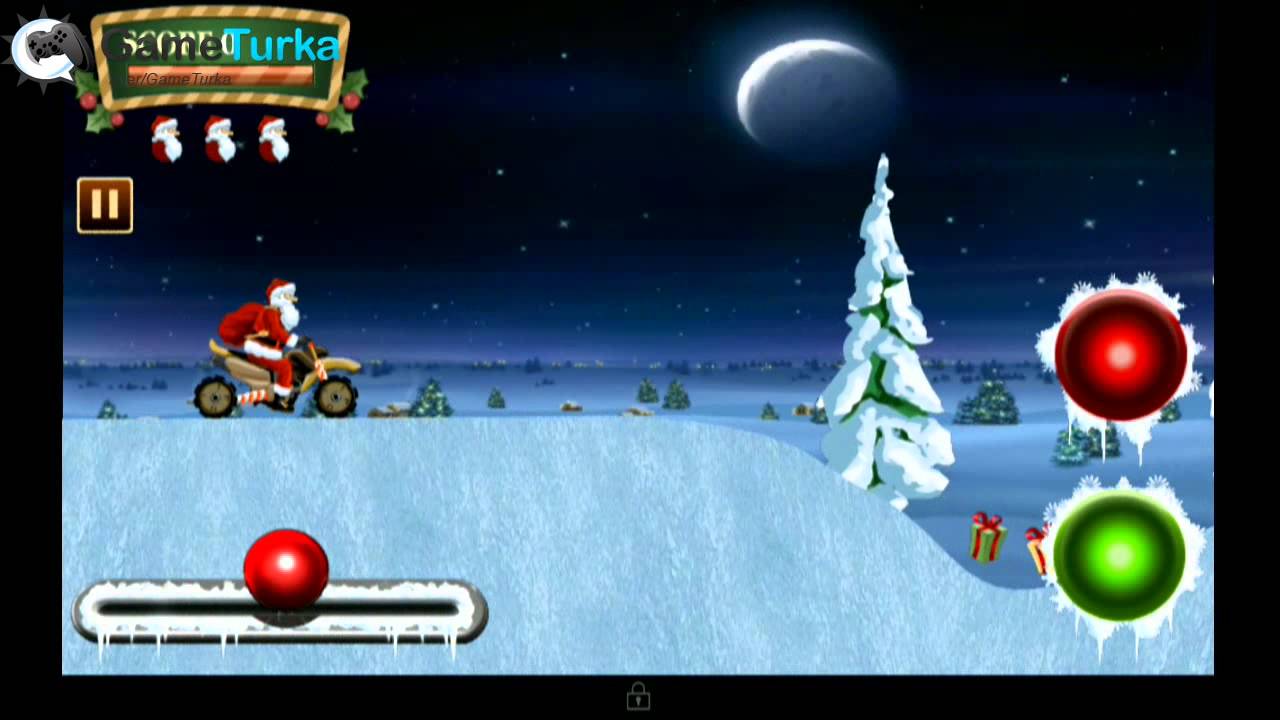 Race Santa Claus around the world on his racing moto bike. Strap yourself in for the ride of your life! Santa Rider has his Christmas presents to deliver but the sleigh is in the workshop! It’s a good job that he has his motorbike ready to go for an emergency race like never before. Play as Santa and ride around the world in this exciting Moto Racing Game.

Racing a dirt bike has never been so much fun!