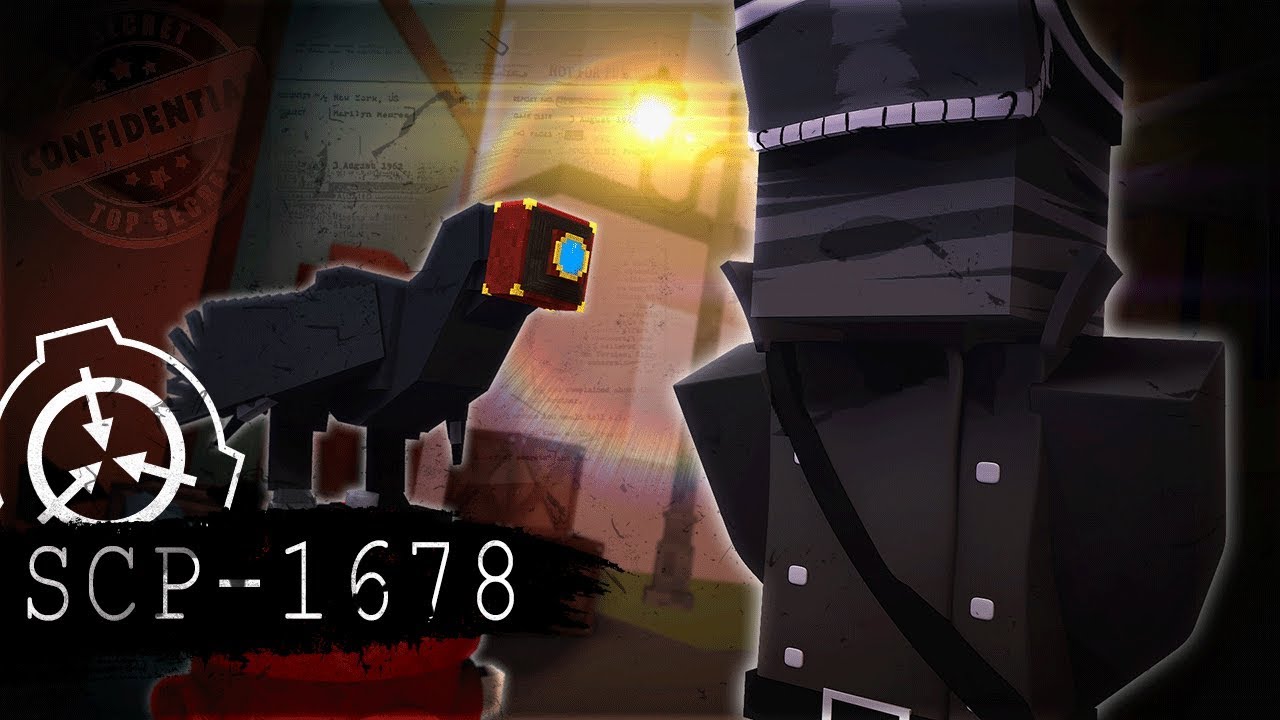 If you enjoyed this episode of SCP Foundation, please comment telling us what you’d like to see next!

Uploads all week long! Not enough for you? Subscribe to our other channels!
► NEWSCAPEDOS –
► NEWSCAPEGAMES –
► OLDSCAPEGAMES –

Cory, Hooper and Triana are on their most dangerous mission yet! They are heading to SCP – 1678, UnLondon because it is no longer under control. They walk through pipes until they arrive at UnLondon.

They go to Hyde Park and find a smoking building. They think that Serpent’s Hand is behind it. SCP – 1678 – A sees Cory and begins hitting him. The start running, and begin being chased by more SCP’s. While running away, Triana is separated from Cory and Hooper.

Triana tries to find Cory and Hooper, but instead finds Duni, Big Foot and SCP – 939. She sees Duni working to make UnLondon an SCP Utopia. They hear Triana and go after her! Will they capture her? And does this mean Cory and Hooper are now in danger too? Find out the answers to this and more by watching the entire episode.